Christmas on the coast

Everything has a nautical theme including Christmas decorations and food.

Christmas trees often have shell decorations such as starfish and sand dollars. 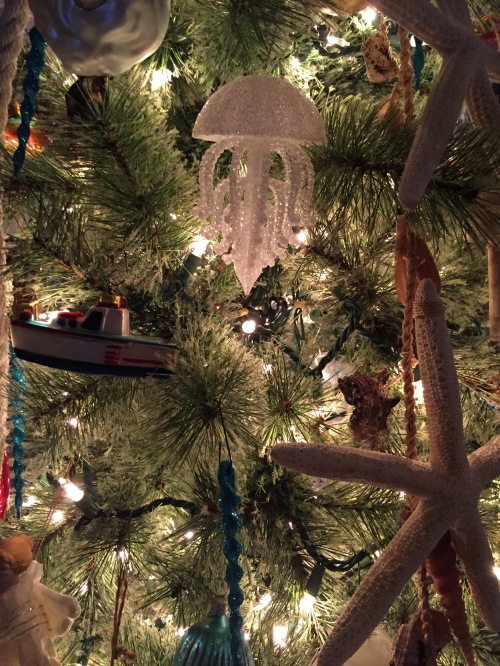 This is my sister’s tree decorated with a garland of starfish and ornaments of boats and seashells.

A table decoration made from oyster shells. 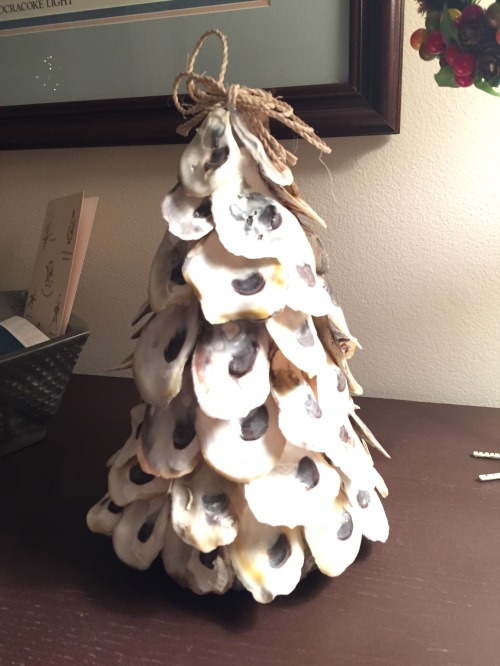 The traditional food of the holiday includes seafood, too!

Stuffing made with oysters. 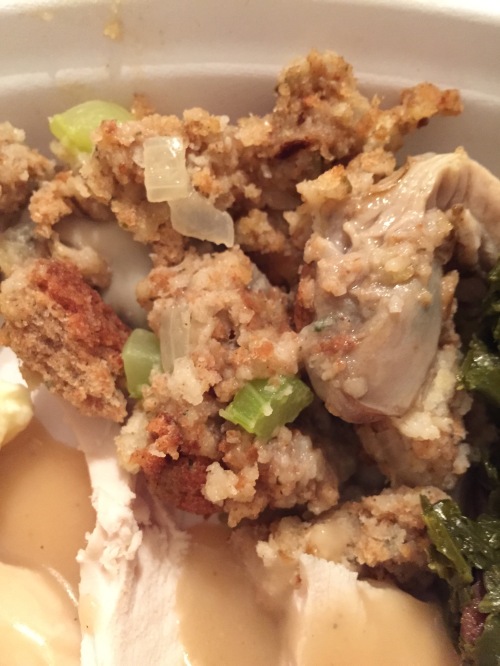 And back in Raleigh the winter garden is in bloom!

And we toured Oakview Plantation: 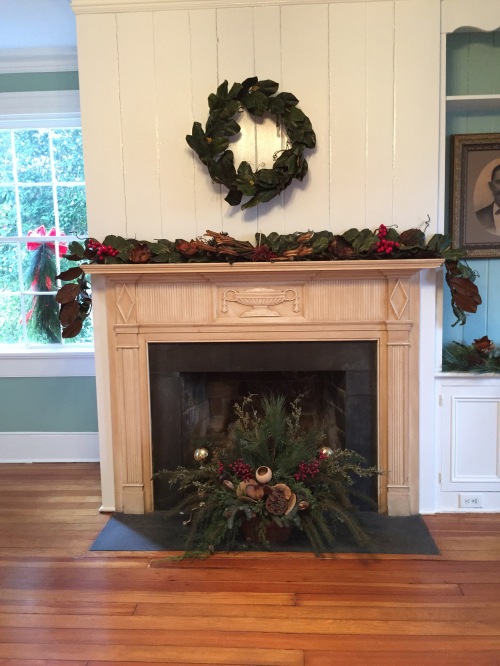 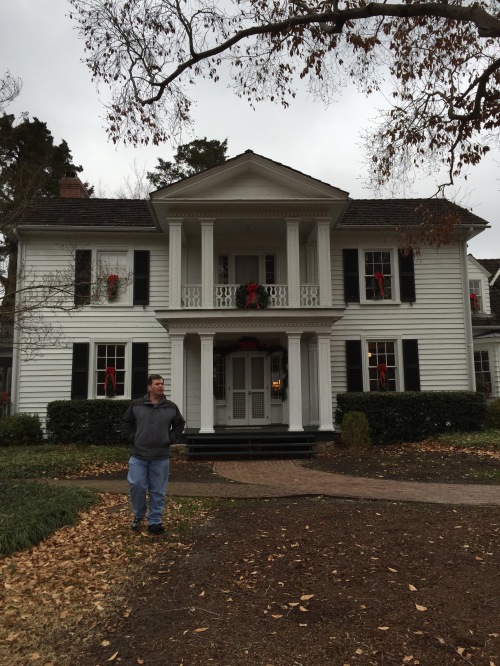 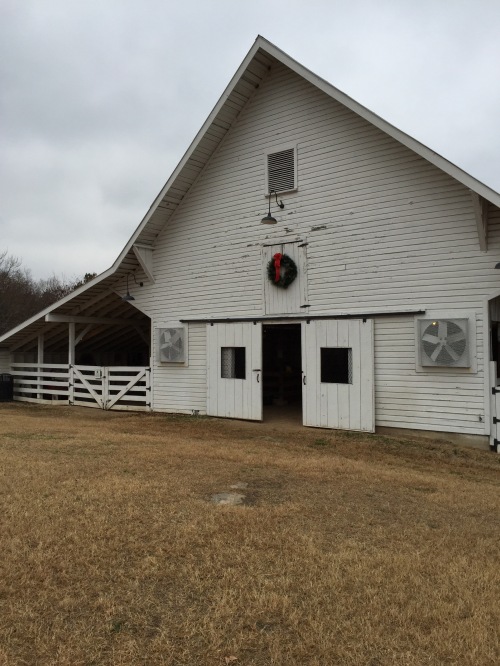 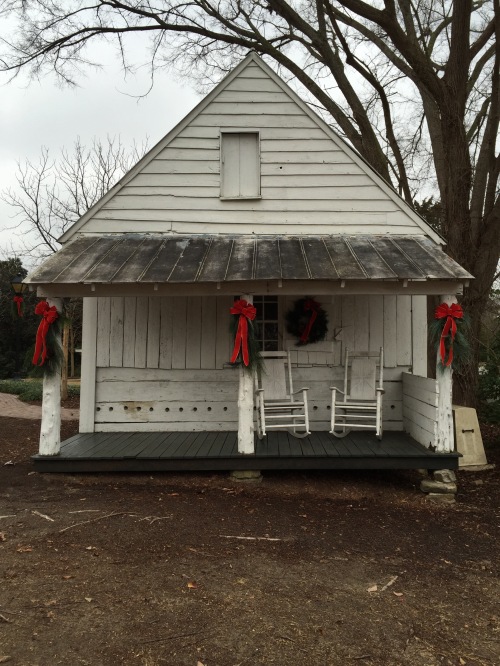 I love old buildings and this old farm is beautiful! Although, their goats a large and the vertical pupils freak me out! I guess I watched too many horror movies growing up in the 80s?

Now on to spring planing for the garden!

My Christmas present to myself! A ceramic knife! It is very sharp!

They are suppose to be harder than steel and remain sharp! I am a bit frightened of it…

Each December the governor lights the State Christmas tree in the Capital grounds and the Governor Mansion is open to view the Christmas decoration. 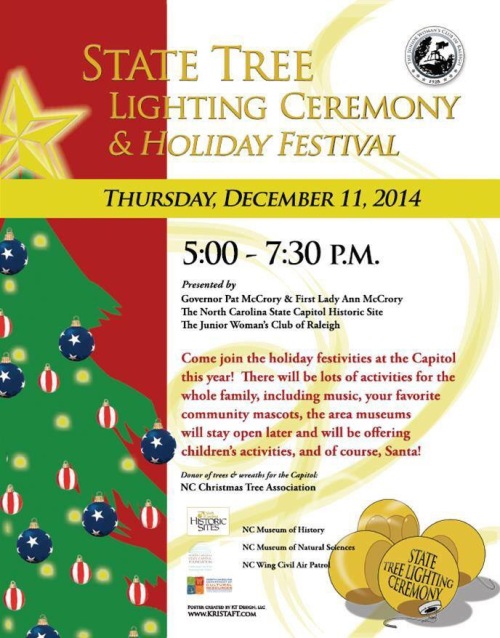 The NC Capital is open, too. 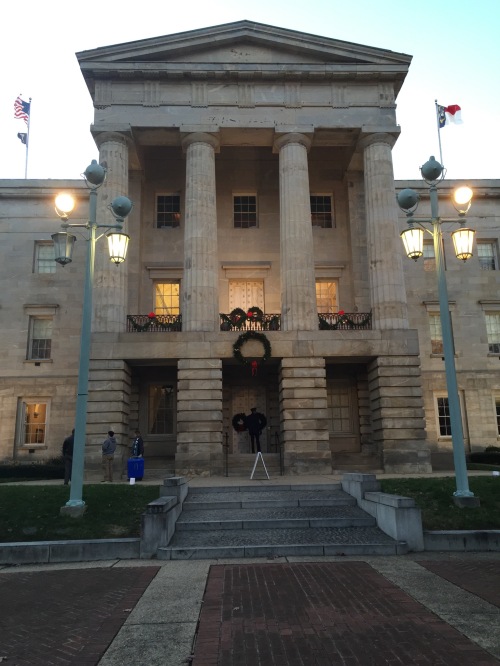 Fayetteville Street which runs from the NC Capital to The Center for Performing Art is decorated, too! 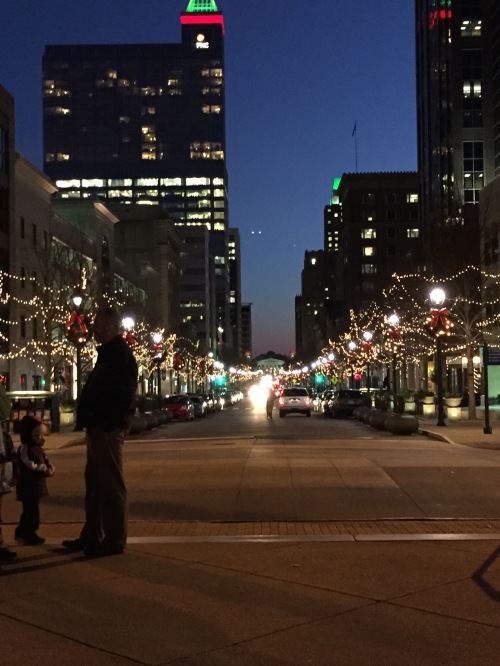 Each room in The Capital has a theme. 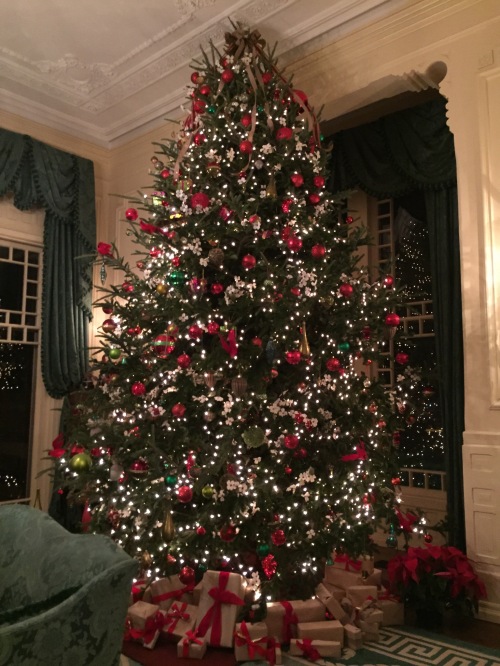 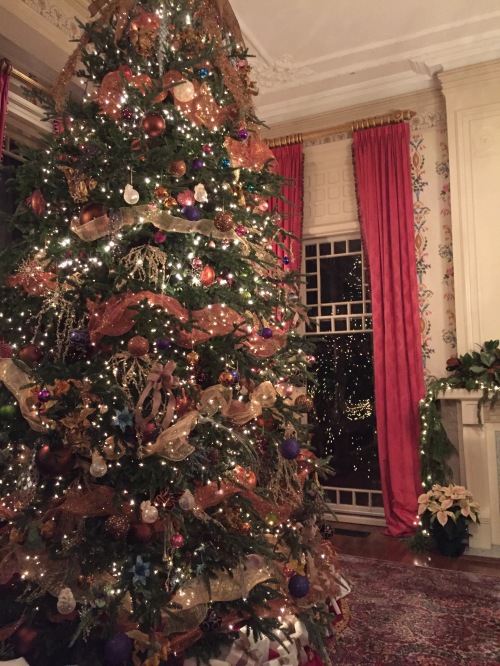 They grounds were decorated, too. 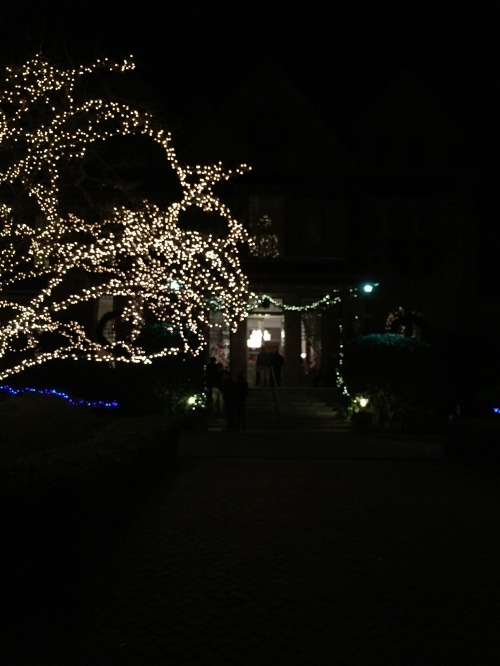 The PNC Tower is lite for the season, as well. 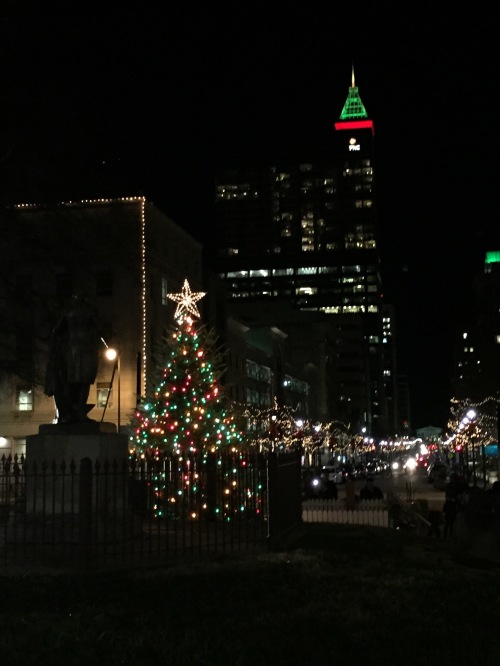 Not long now… And almost a new year!